They wanted to create a friendly group of like minded artsts who could get together to draw, paint, swap ideas or advice and arrange periodical demonstrations and exhibitions. 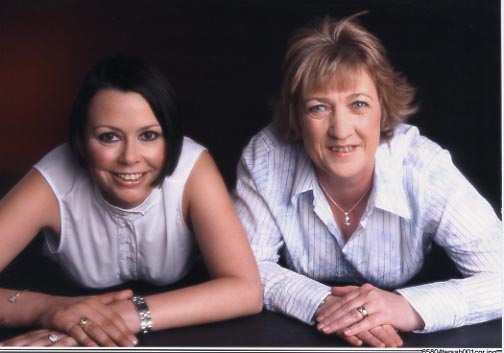 The group has proved to be a great success and to date they have been involved in various exhibitions as well as holding their own exhibition in December 2008.

In June 2010, the group were invited to display artwork in one of the empty units inside the Tower Centre, Hoddesdon.  The unit was quickly set up with various pieces of work by all the members of the group. 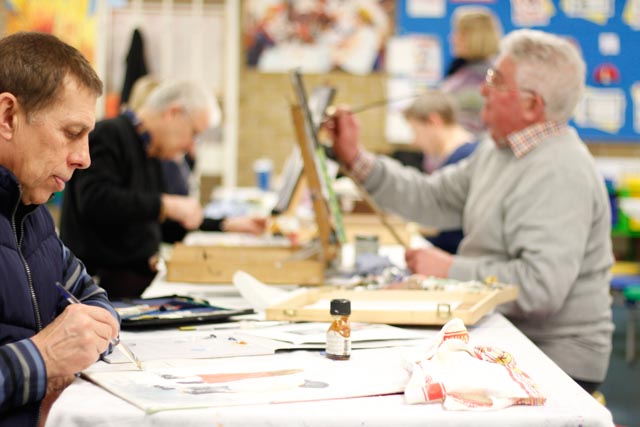 0 at the age of 42, the group hold a charity event yearly in her memory to raise much needed funds for Diabetes UK.  This event has taken place for three years and has been very popular, almost £2,500 has been raised from these events and the group would like to thank everyone who has been involved, your generosity is very much appreciated.

The group is a member of the SAA and the local Broxbourne Arts Forum.

We are a frendly art group of all abilities, our aim is to promote art through drawing and painting in all mediums. exhibitions and workshops are arranged periodically

Come and join our friendly social group. New members are warmly welcomed, please come along for a free taster evening , whatever level you are at .